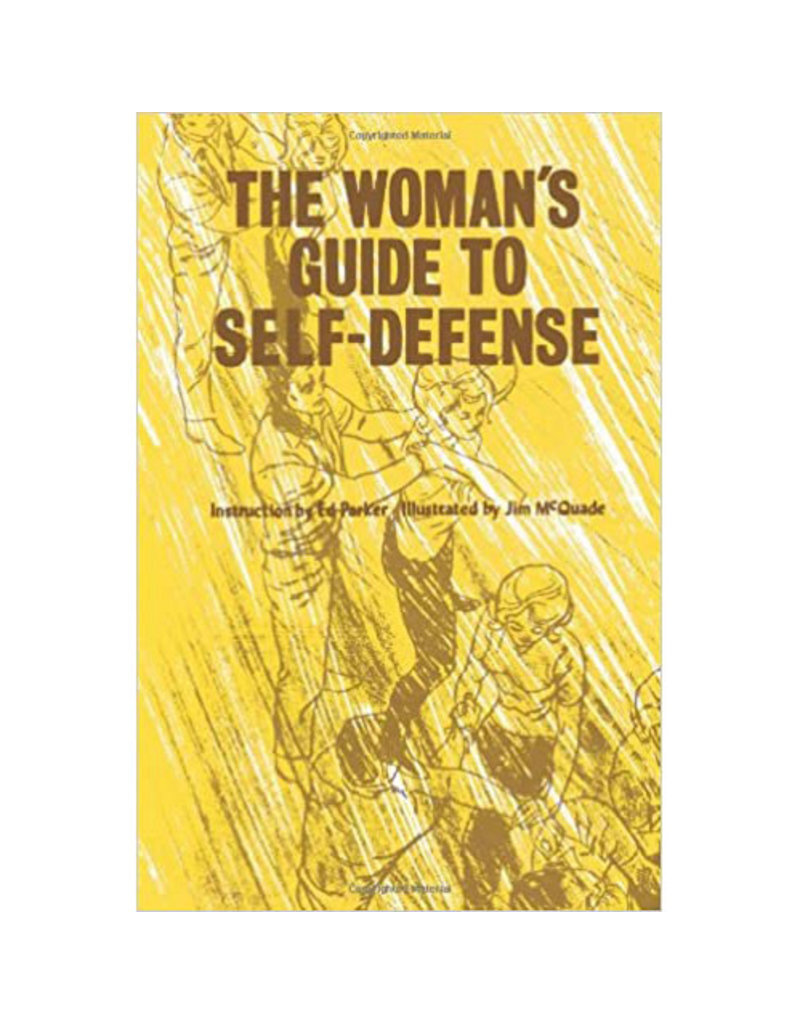 The Women's Guide to Self Defense by Ed Parker

self defence book self defense book

Witnessing the dramatic escalation in violent crimes such as, muggings and sex crimes in the late 60’s, Ed Parker Sr., the father of four daughters, felt a need for a realistic method of defense for the cornered woman—the woman who has no means of escape or foreknowledge of an attack. In 1968, he wrote a book specifically for women entitled, complete, with uncluttered black and white line drawings by Jim McQuade for ease of comprehension, women everywhere would be able to follow this step-by step practical guide. Natural weapons and proper blocks were incorporated directly into self-defense techniques and presented as interchangeable methods. All of the techniques, specifically designed by Ed, were tailored appropriately so that a woman could apply many of them without using a great deal of force. In this straightforward, to the point, printed work, Ed introduced the use of personal and/or household articles as weapons, such as, an umbrella, a broom, a lipstick or a comb. Still after 45 years these techniques prove to be a real aid to instructors giving practical, no nonsense self-defense courses to youth and women’s groups throughout the world. 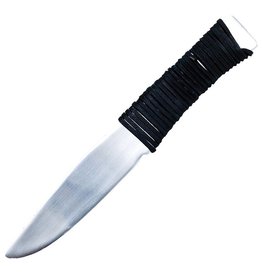 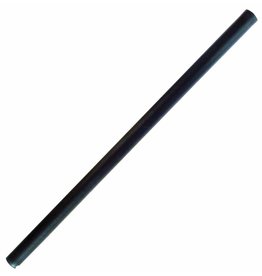 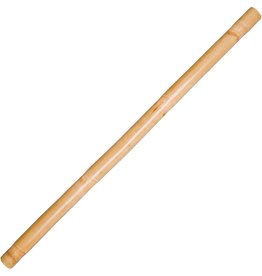 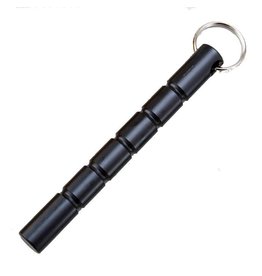 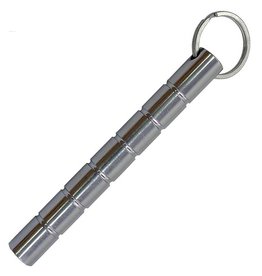 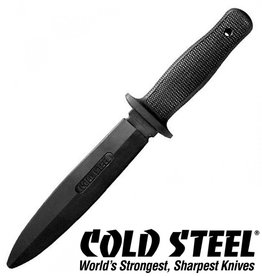 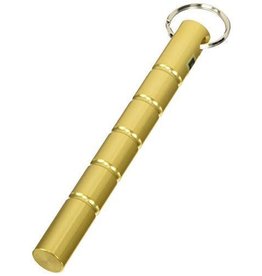 Quick view
Gold Kubotan Keyring
£6.00
Not rated
Out of Stock 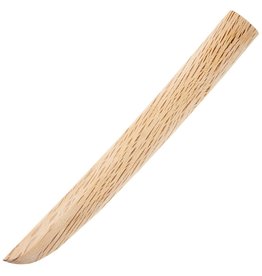 Quick view
White Oak Tanto
£8.00
Not rated
Out of Stock 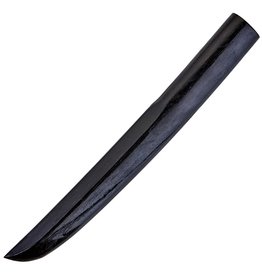 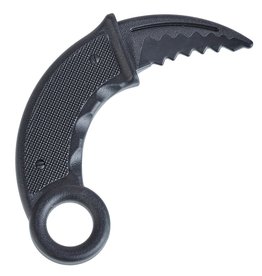