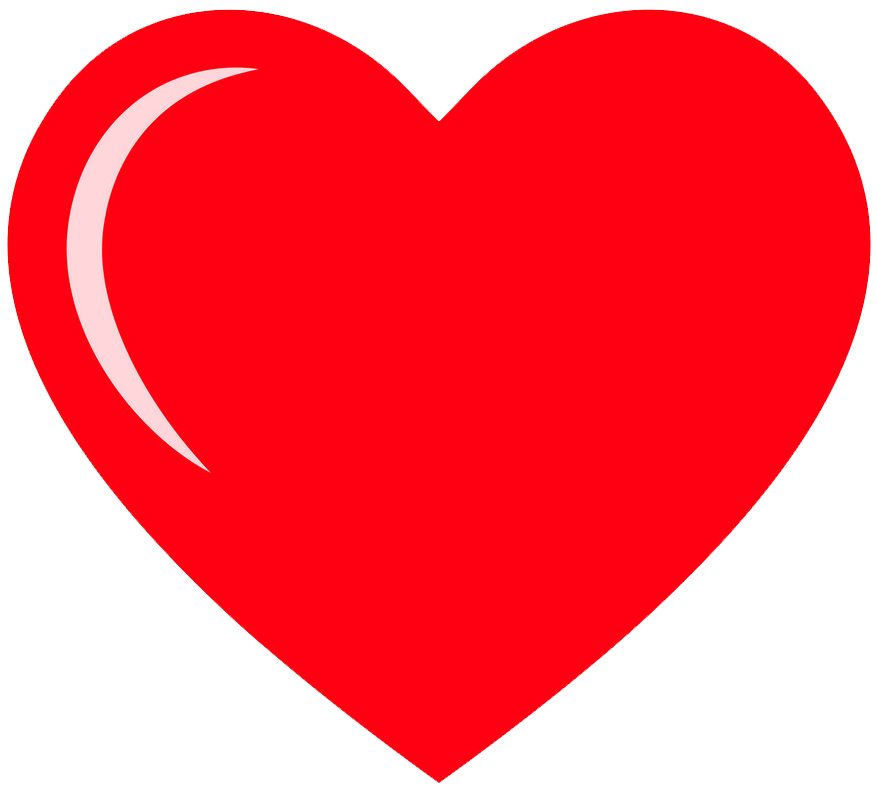 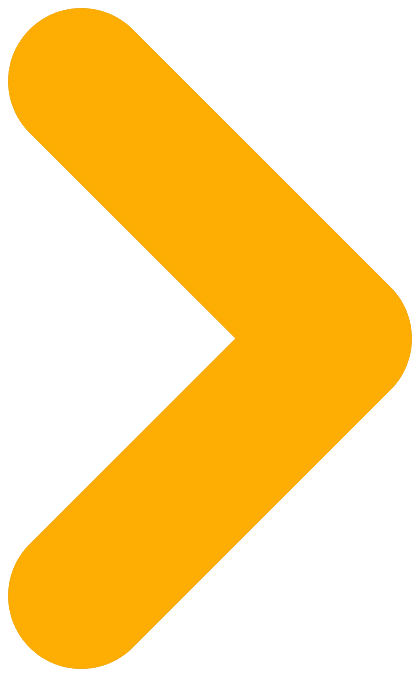 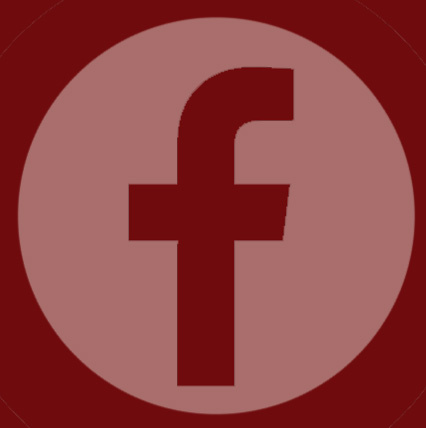 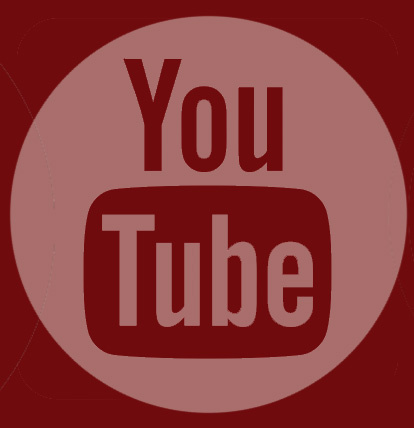 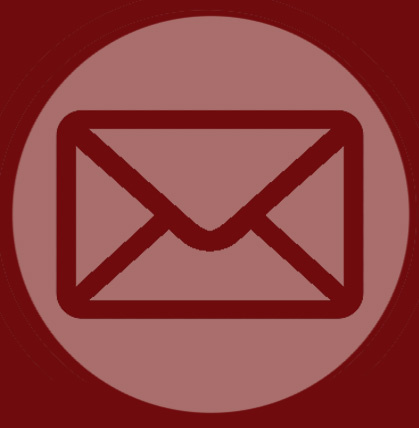 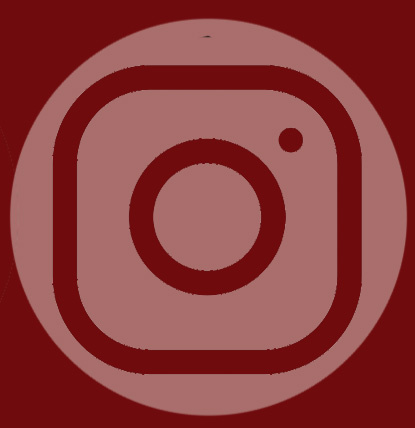 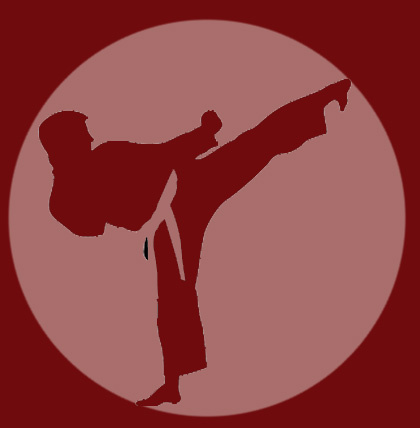 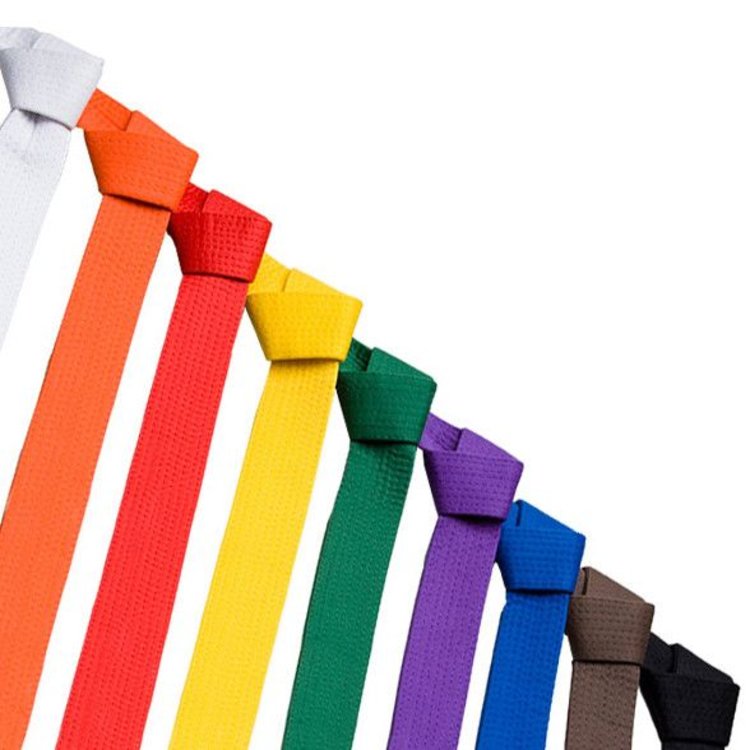 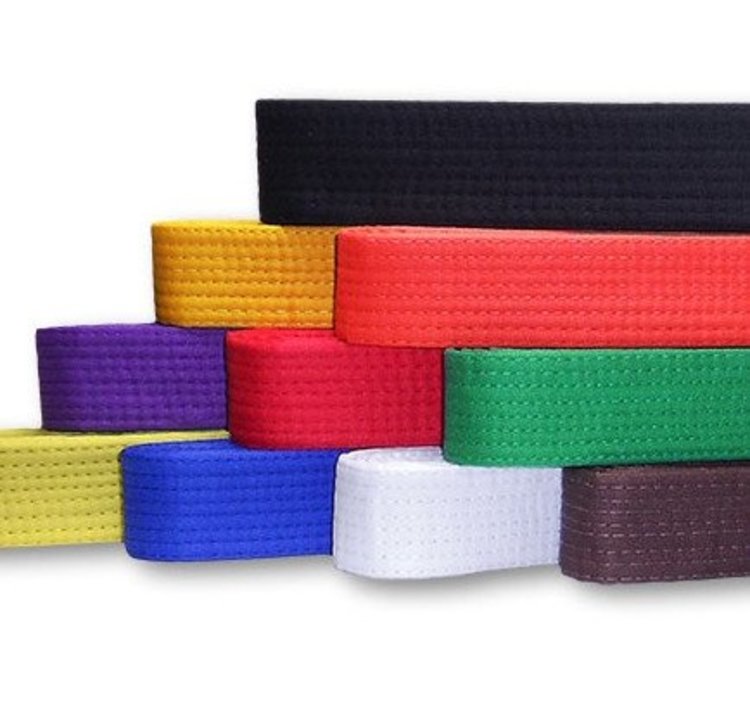 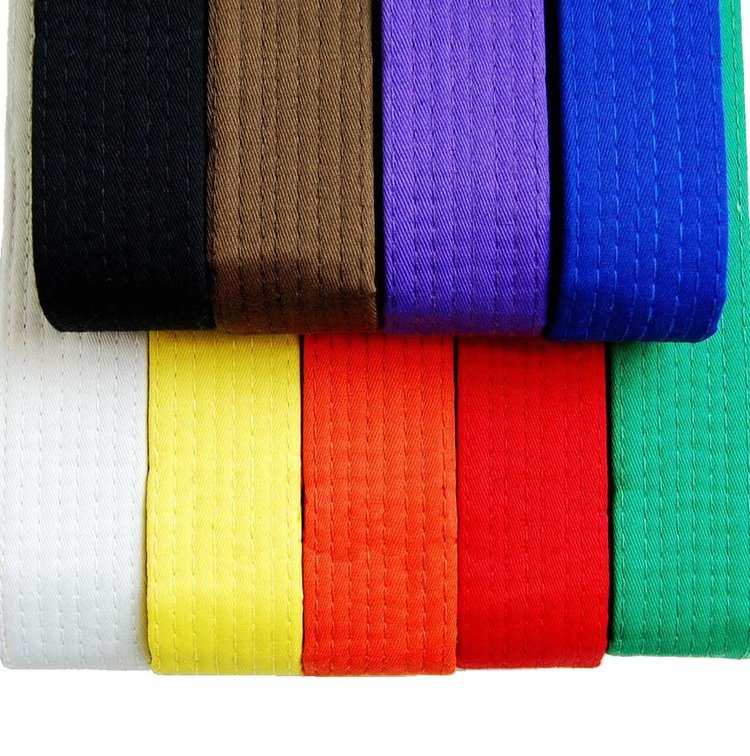 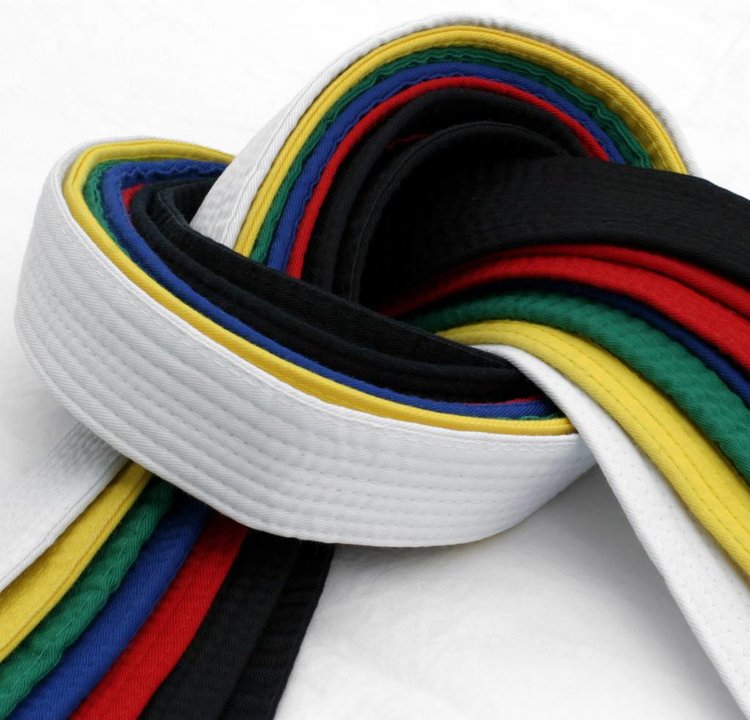 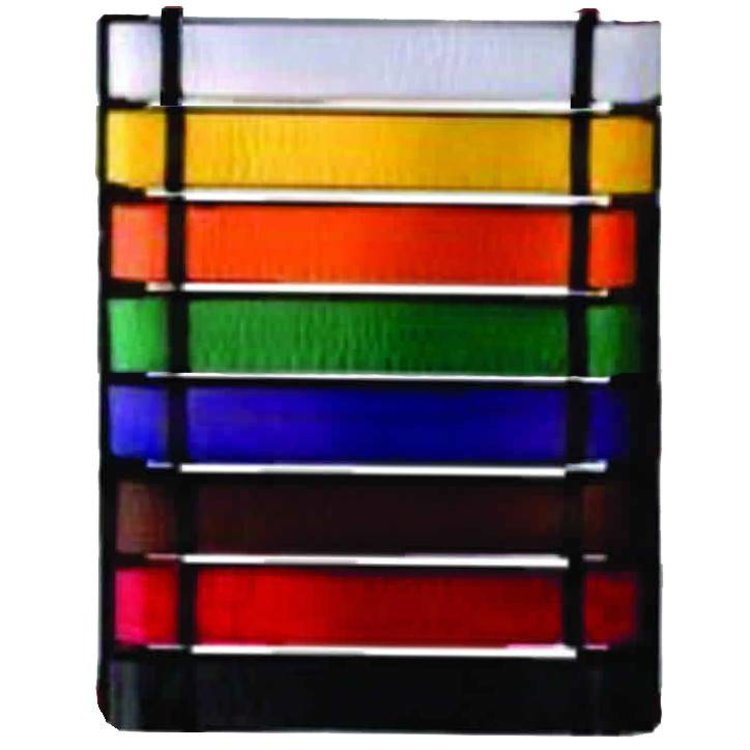 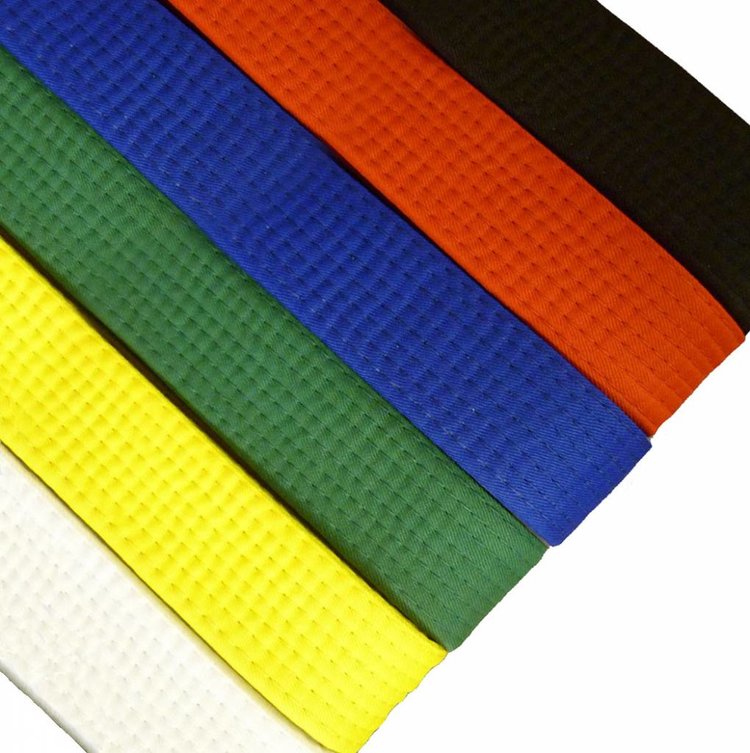 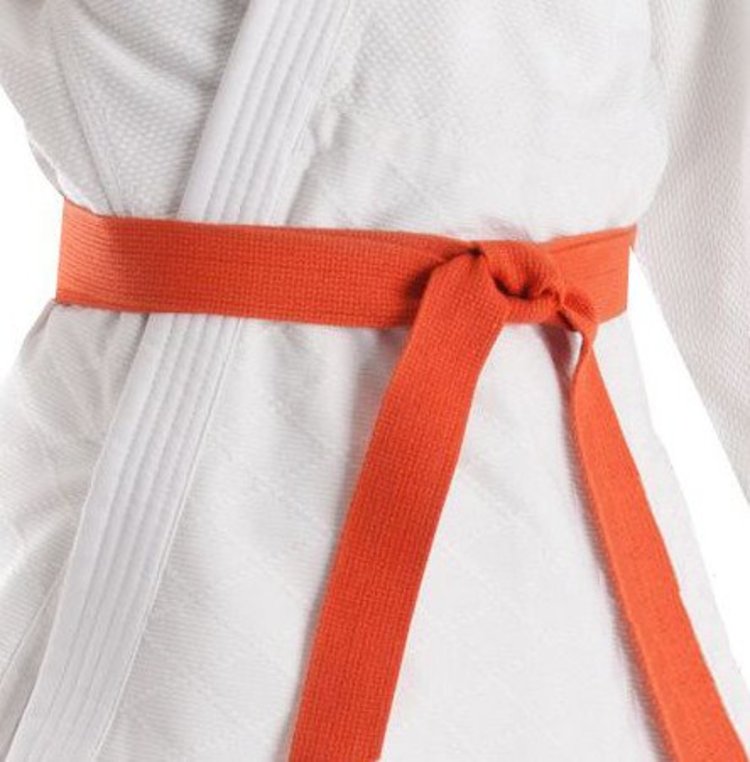 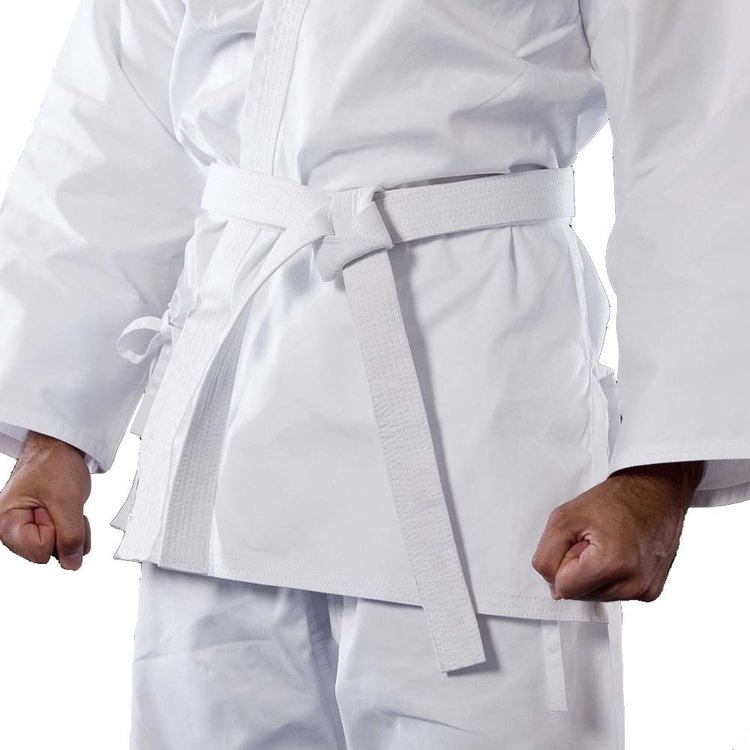 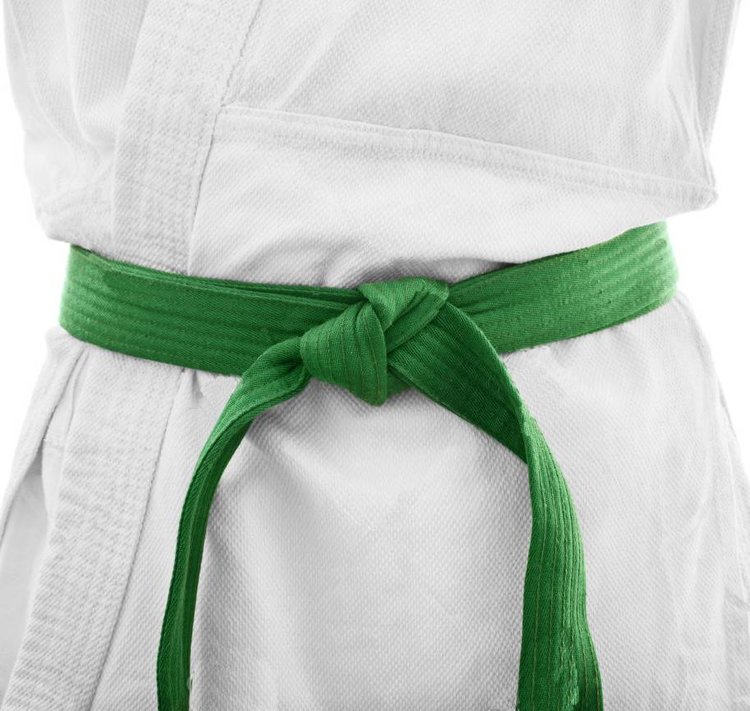 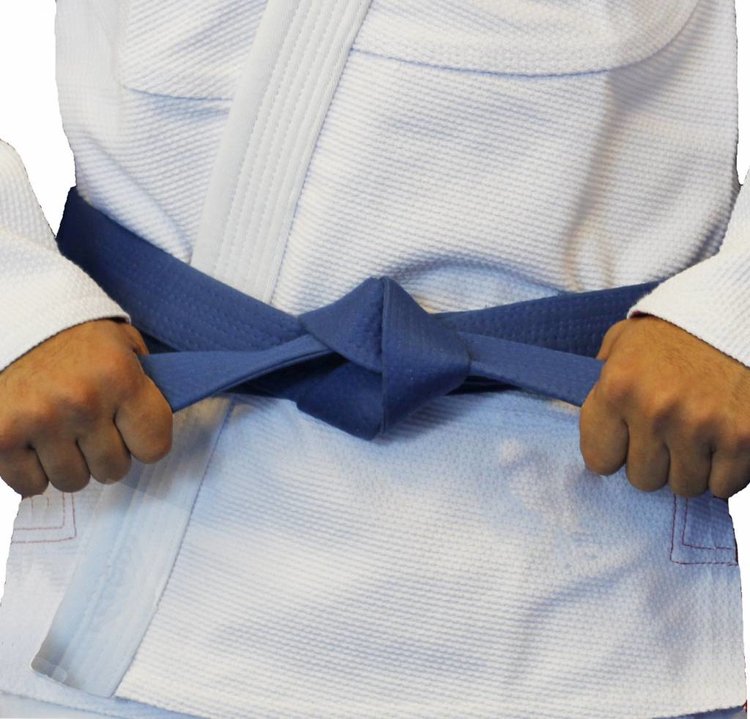 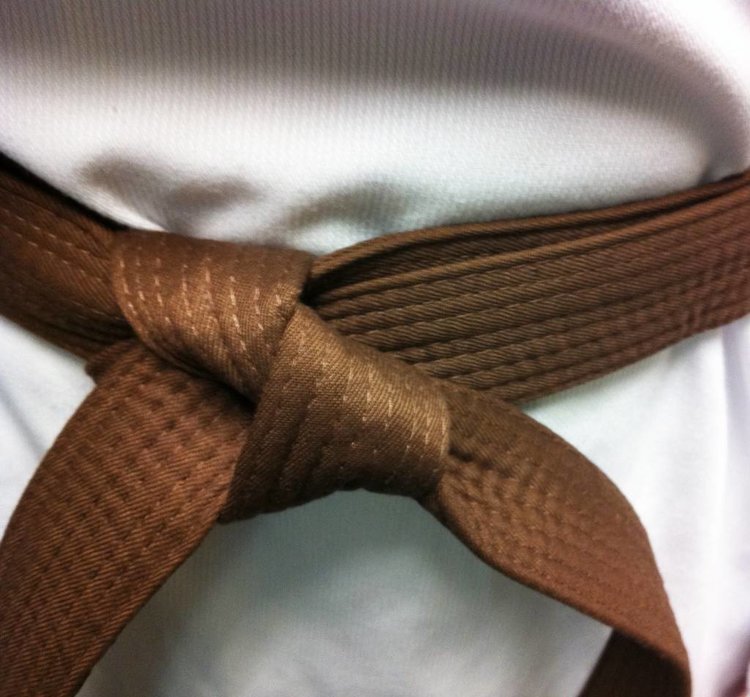 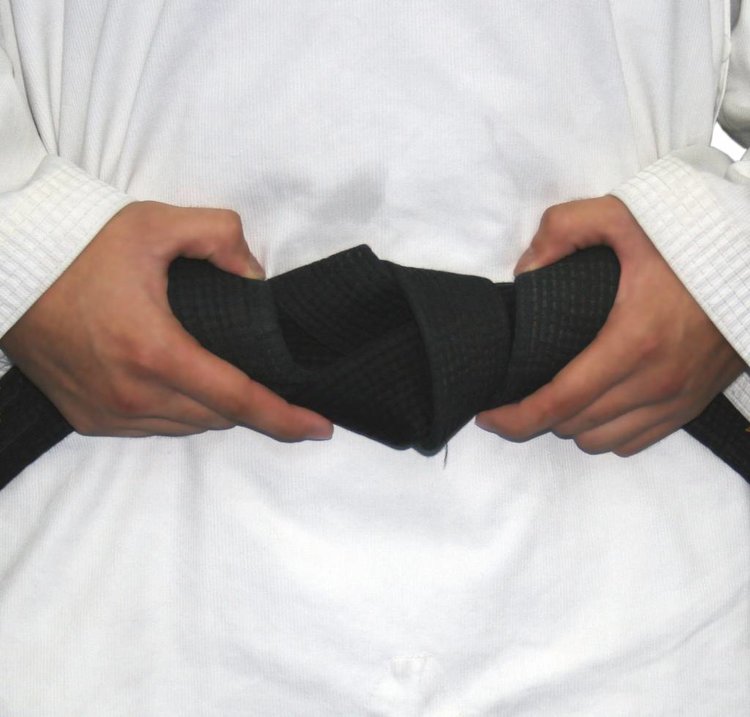 Watch a video including the Martial Arts Belts

This grading system has caught on and is now popular all over the world in many Japanese martial arts and Korean martial arts. Styles include Karate, Judo, Jiu Jitsu, Aikido, Taekwondo, Tang Soo Do and even Kickboxing and really recent Brazilian Ju Jitsu has taken on the belt ranking system.

These Martial Arts Belts available to buy at Enso Martial Arts are 100% cotton and have eight rows of stitching for extra strength and durability.

Enso Martial Arts has a wide selection of martial arts belts and sashes to buy. On this page you can buy all our plain coloured belts, including:

Advice from the shop on your Martial Arts Belts

“Do not wash these with your Gi or Uniform, the colour will run out of it like you wouldn’t believe. I remember a Jiu Jitsu Nationals where a guy had washed his red belt with his White Judo Gi. He was the butt of all jokes for the next few years, basically until someone else did it.“

Sizing of your of Martial Arts Belts

At Enso Martial Arts we sell five sizes of Martial Arts Belts. In all different colours and styles. All our belts are 4.5cm wide. The sizes we sell are:

If you're not sure what size you need, please contact us at our shop to discuss your best option, call (0117) 9425832 or email [email protected]

We have a few different options for posting your items at Enso Martial Arts Shop. Prices vary depending on the overall order, weight, size etc. The checkout page will automatically workout the possible options for you.

We can send your item(s) in the following ways:

Courier Tracked and Insured - Order before 1pm, we can pack and post the same day to be with you the next working day, this is not a weekend service. It is fully tracked and we will send you the tracking number when we process your order.

Hermes - In our experience an extremely slow service, we cannot guarantee it will arrive. It isn’t insured or tracked. If you want this pitiful service and your parcel thrown into a random hedge near your house, if you're lucky, just to save about £2 the go for us. Good luck

Add your review
g
Garen
I bought 5 x yellow belts from Enso Martial Arts - very happy with them, decent quality and price. I will say they are the thinner 4mm wide not 4.5mm as stated above (not a problem for use in my children's class), and just for info they are the M.A.R. International brand. Speedy delivery, very good service from Enso.
•
j
Jack
Exceptional quality

In stock
Article code 76874261
An excellent Gi, that stands above the rest in this price range. Great for beginners and people searching for a Lightweight Karate Gi. 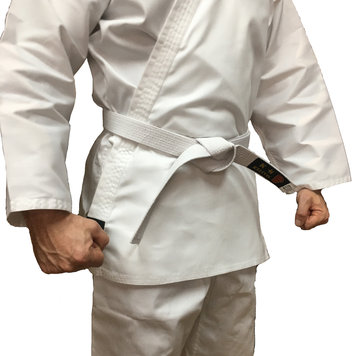 In stock
No more dirty feet on the training mat, look the real deal with these traditional Japanese Zori Tatami Sandals when coming on and off the mat at your class 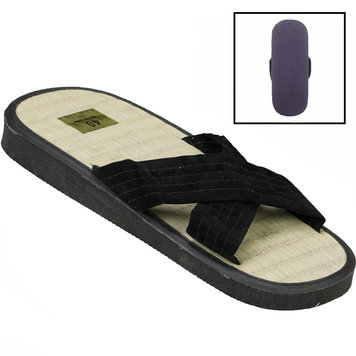 In stock
•••••
Article code 76874156
The Tusah brand produces some of the best Taekwondo Dobok in the world, and offers an unbelievably well designed Dobok packed full of features you'll love. 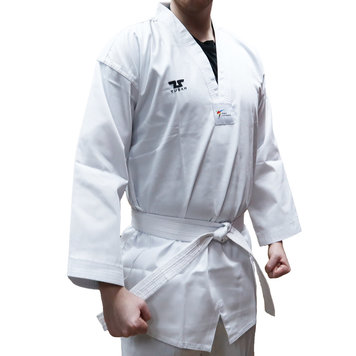 In stock
The Japanese Red Oak Bo Staff are used by so many of the Japanese martial arts, they’re solid, thick, very strong and the same thickness throughout it's length 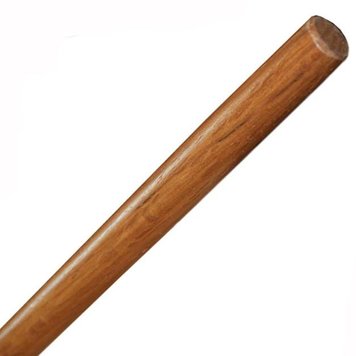 In stock
•••••
Article code 73935899
These Lightweight Judo Gi are a great entry level Judo Gi, but are also used by Ju Jitsu and Aikido practitioners, due to their soft, durable material. 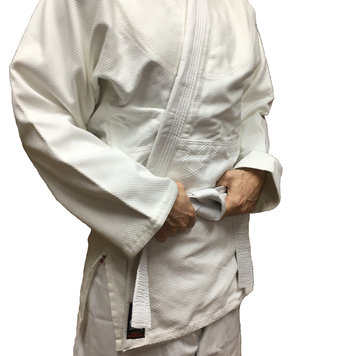 In stock
•••••
Article code 75329660
Dipped Foam sparring gloves for Kickboxing, Kung Fu, Taekwondo, Tang Soo Do and other styles of martial arts for sparring practice in your club and competitions 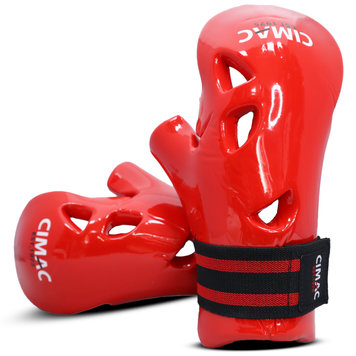 In stock
•••••
Protect your groin with this elastic groin guard with removable plastic cup, for sparring and training alike and requirement in most martial arts competitions 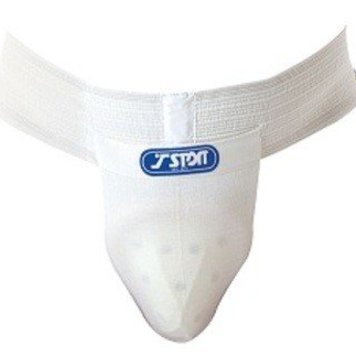 In stock
The round wood cord nunchaku look fantastic and are super traditional. They swing comfortably in your hands and send you to an old traditional time of Nunchaku 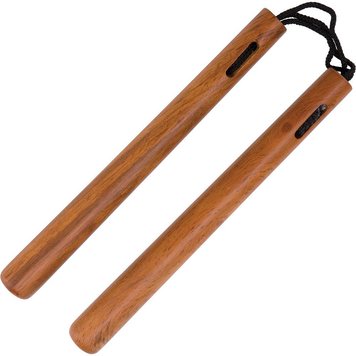 In stock
•••••
Article code 69573002
Straw Rope Makiwara offers the most traditional type of training for karate practitioners. This is not for the fainthearted, but amazing for hand conditioning 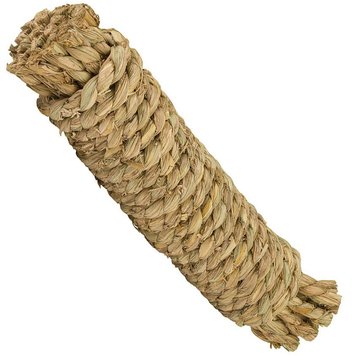 Enso Martial Arts Shop
Straw Rope Makiwara
£18.00
Next Day Delivery to you across the UK
Wide Range of Products for all Martial Arts
Expert Staff 50+ years of martial arts experience
Worldwide Postage we can deliver anywhere