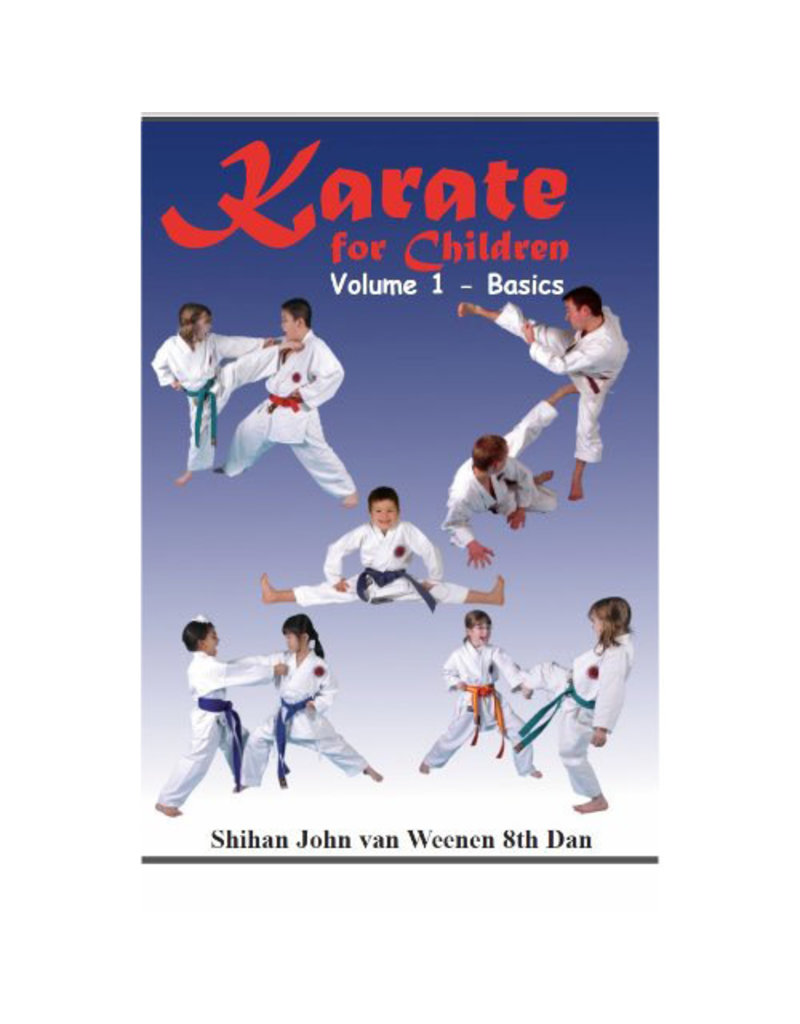 I have known John van Weenen for more years than I care to remember, yet there are times, quite inexplicably, when I feel I don’t know him at all. When a helping hand was needed in war-torn Albania and Kosovo, primarily for the orphaned children, I knew John would be there – and he was.

Conversely, in a time when very little reference material was available, I knew John would provide it, which he did with his best selling books: ‘The Beginner’s Guide to Shotokan Karate’ and ‘Advanced Shotokan Karate Kata’.

However, with a growing child based participation audience, the possibility of John writing a book dedicated to children never ever occurred to me. With hindsight, it should have.
His four decades of teaching and much respected position within the global fraternity of senior karateka have made him an obvious choice for such a work.

Having been privileged to read a preview script, I can only say, ‘I underestimated his exceptional ability to communicate with younger people’. John’s understanding of the child’s view or mindset is something to be revered. He has captured completely that much needed guidance and presented it in what can only be described as the ‘perfect format’.

I would urge any child or serious practitioner of Karate to put their orders in now for volumes 2 (Kata) and 3 (Kumite) as they are sure to sell out fast. I would also like to openly congratulate John and thank him for producing such a superb book, providing a much needed reference work for the growing army of young karate-ka around the world.

Although it’s not a word I usually subscribe to, if asked to suggest one word to describe ‘Karate for Children’, it would be awesome. 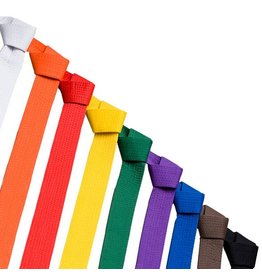 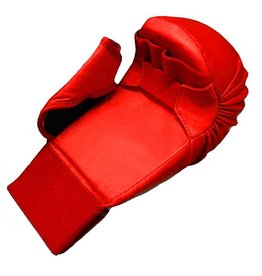 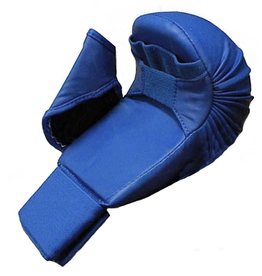 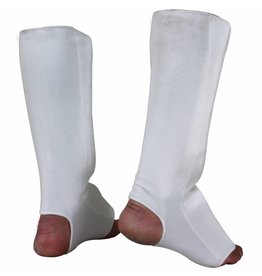 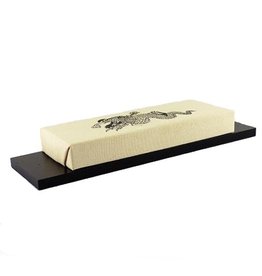 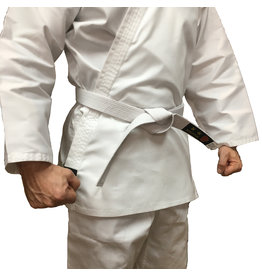 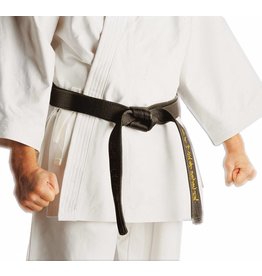 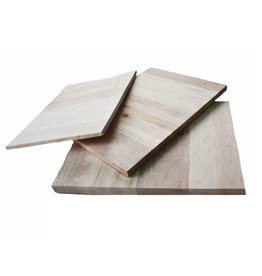 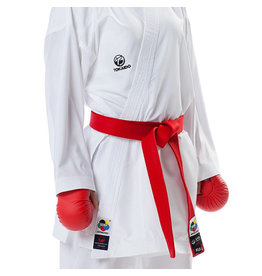